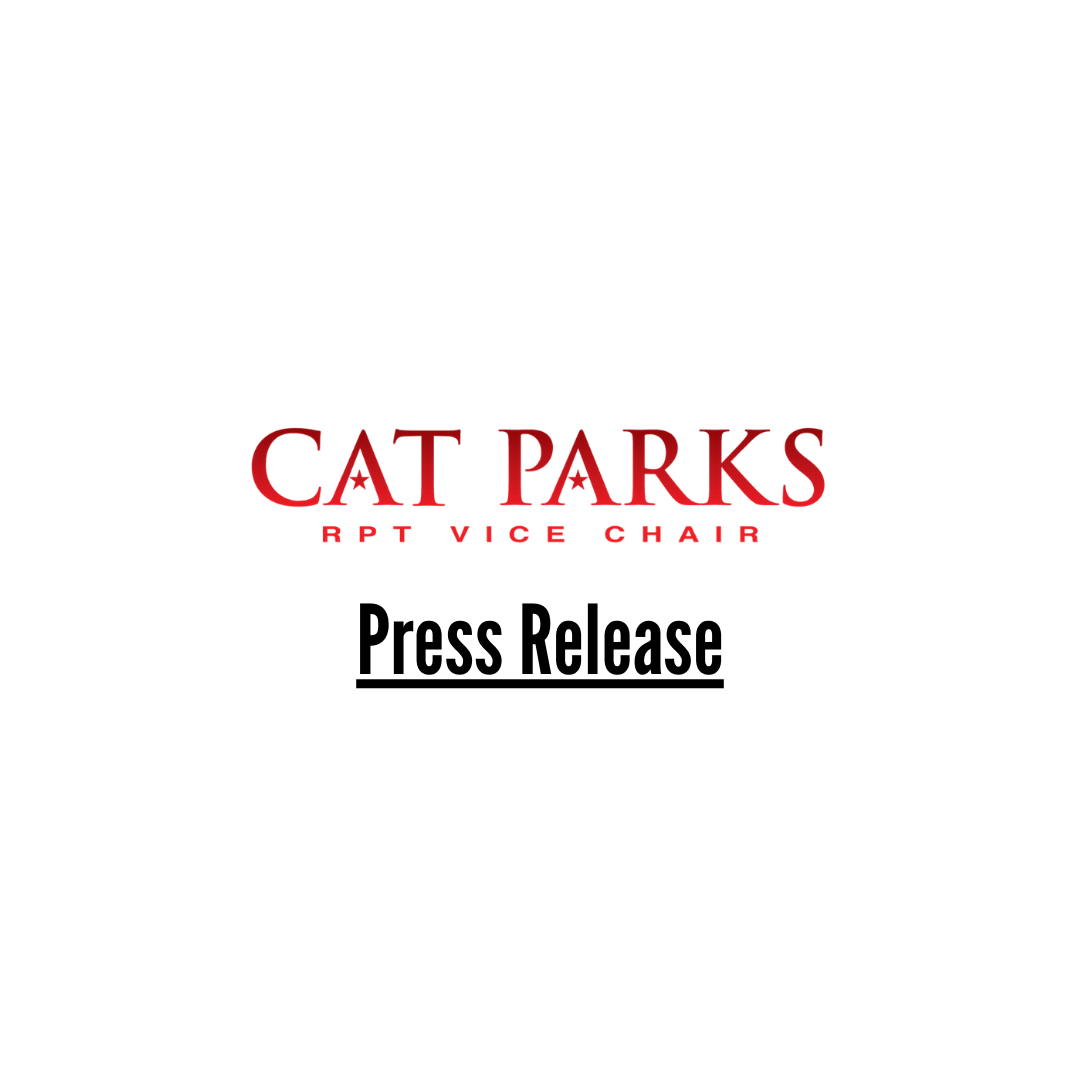 Parks made the following statement:

“After multiple grassroots Republican activists reached out with concerns, I spent more time researching the social media platform known as Gab. When auditing the state party’s official page on Gab, I discovered points of serious concern. Several comments on RPT’s posts contained anti-semitic and racist tropes. After browsing other pages, I noticed that this was a common theme on Gab.

President Trump notably decided not to share his communications on Gab, even after his Twitter and Facebook censorship. We cannot allow the Republican Party of Texas’ page on Gab to be a corkboard for anti-American values. The Republican Party of Texas will not tolerate antisemitism and racism to proliferate under our watch. The Democrats may struggle to denounce blatant antisemitism from their own lawmakers, but Republicans in Texas do not share that issue. We fully condemn any form of antisemitism and racism.

Gab is not a viable or healthy outlet for RPT to share our message of opportunity, liberty, and personal empowerment. That is why I have formally requested that our communications team cease communications on Gab and deactivate our account until further notice. Free speech is an issue of enormous concern for Texans. We will be able to remain committed to that fight on the platforms that a majority of our voters are on. There can be no question where the Texas GOP stands on the issue of racism and anti-Semitism.”