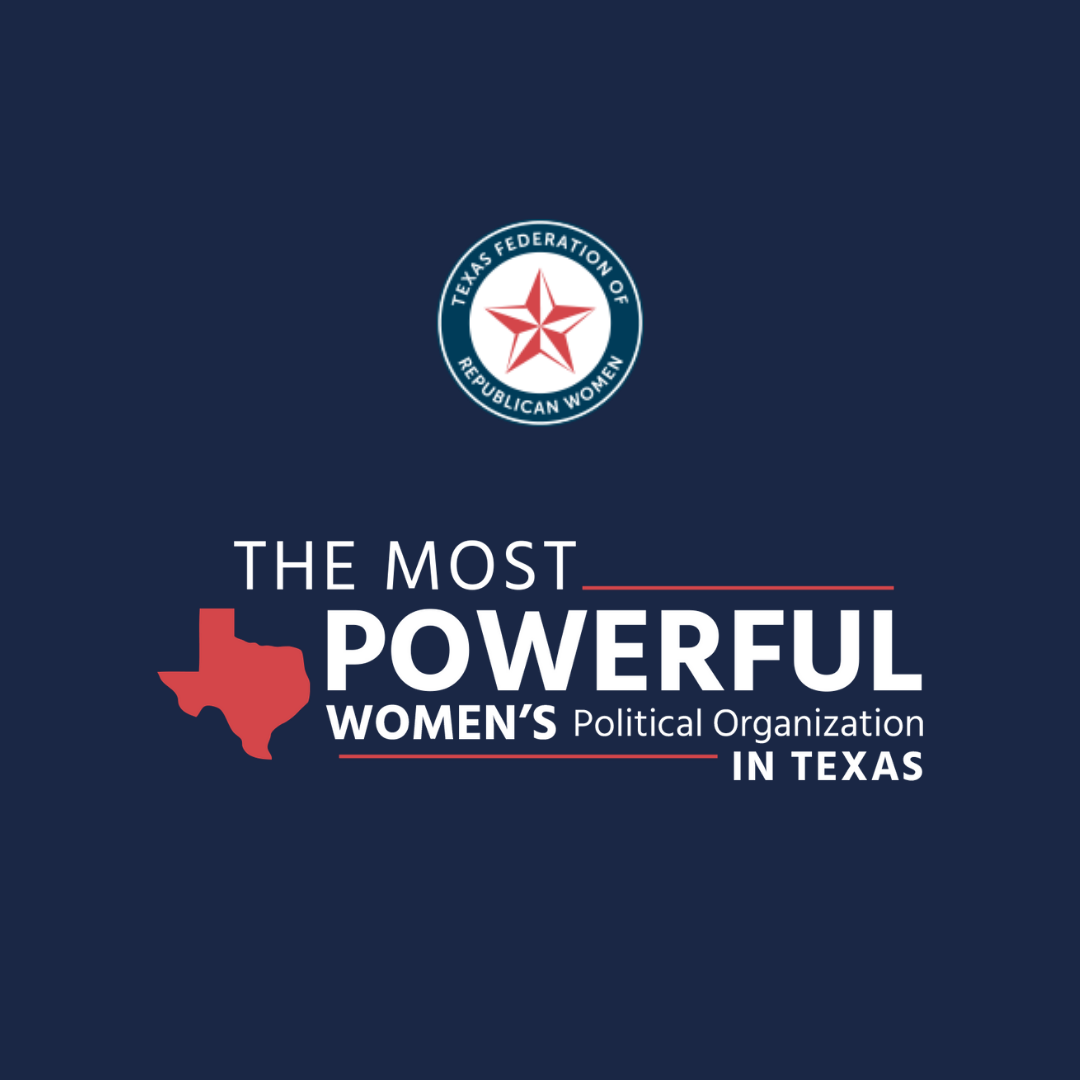 Republican Party of Texas Vice Chair Cat Parks believes strongly in rugged individualism, the importance of education, and the power of the grassroots. She is passionate about creating cohesive relationships to grow the Party by harnessing the talent and conviction of “We the People” of the Lone Star State.

As a small-business owner, former University coach and college adjunct instructor, cancer survivor, and certified Emergency Room nurse, her path has been diverse.

Cat is the 2020 recipient of the Steve Munisteri Award presented by Governor Greg Abbott, Lt. Governor Dan Patrick, and former Chairman James Dickey for, “the volunteer who made the greatest impact on the Republican Party of Texas.”

Cat serves as the County Chairman of Hamilton County, a Board Member of the TRCCA, a Patron of the Texas Federation of Republican Women, and also serves on the Communication Task Force.

In 2019, Cat was named Chair of the Candidate Recruitment Task Force, under which she led the statewide effort to identify all Democrat incumbents for Congressional, Senate, House, Judicial, and local races from County Judge through Constable for 2020 and created a strategic plan to recruit Republican candidates.

This successful effort began with the creation of a diverse task force of Regional Directors who identified and activated conservative candidates in major metropolitan areas: DFW, Austin, San Antonio, Houston, El Paso, and the Rio Grande Valley. The group quickly identified a need for more education among candidates and campaign teams.

Without a doubt, Texas’ recruitment efforts have been a success. More than 3,000 Republican Candidates ran. The team recruited the highest number of female and minority candidates in RPT history, and the state of Texas made national headlines by doubling the number of female Congressional candidates.

Cat holds a BA in Spanish with a minor in International Relations and an RN from Parkland College. Before venturing into small-business ownership, she worked as a trauma nurse and volunteered as a Spanish Medical Interpreter. Cat has been married to Dr. John Parks for 11 years. They share a 10-year-old son, Pierce, four grown stepchildren— Lura, Trevor, Hunter, and Clayton—and 12 grandchildren.